Debunking myths of the lunar eclipse and its effects on pregnancy What is a Lunar Eclipse?

It is a natural phenomenon when the Moon moves into the Earth's shadow i.e Earth comes between the Sun and the Moon, hence a shadow is cast on the moon.

The fear regarding eclipses is so deep-rooted in Indian families that even till date a lot of pregnant women are made to follow the rules that have been passed on from many generations.
Some of the commonly followed ones are:

MYTH: Don't eat anything during the eclipse.

FACT: This can actually cause more harm than benefit as the pregnant woman can get dehydrated and have low blood sugars if she is diabetic. If you are pregnant, you should not go without food or water for too long as it can be bad for both you and your baby. If you still don’t want to eat during the eclipse, eat something before the eclipse starts so that you do not have to starve yourself.

MYTH: Don't use a sharp object such as a knife, scissors, or a needle for the duration of the eclipse.

FACT: No studies show any evidence for this statement.

FACT: This one goes against the previous idea. Some people believe wearing a safety pin or keeping a knife under pillow or belly offers protection against a cleft palate. While the cause of a cleft palate is unknown, there have been no proven links to eclipses during pregnancy.

MYTH: Rest as much as you can while the eclipse is on and lie down straight on your bed.

FACT: This can be adhered to as resting for a few hours will not cause any harm. The eclipse will be for a duration of 3 to 4 hours. Most pregnant women should rest for 4 to 5 hours a day.

MYTH: Cover all the windows with newspaper or thick curtains during the eclipse.

FACT: This is because of the false notion that the UV rays in the atmosphere are increased during an eclipse. The exposure to UV rays can cause immense harm to the eyes of the mother during a solar eclipse including permanent blindness. It is safe to look at a lunar eclipse with bare eyes, without using any special glasses.

MYTH: Throw away all cooked food from before the eclipse and take a bath after the eclipse is over.

FACT: Throwing away food is not suggested, consuming food that was cooked before the eclipse has not shown any adverse effects on the health of the woman.

MYTH: People cite the damage done to their offspring’s to support their claim of eclipses affecting pregnancy.

FACT: There’s no evidence of this. The mother or the father can pass on genes that cause a deformity in the baby which needs to be evaluated through genetic counseling.

So, if you really are looking for some advice on what to do during an eclipse, we would say just do nothing.

Nothing. Really! Do what you normally do and do nothing extraordinary.

If you are feeling Hungry, have a 3-course meal. Have some shopping to do, do them.

Want to stay in bed and watch movies? Go right on!

The Sun/Moon does NOT emit some abnormal form of mysterious radiation during an eclipse.

There is nothing to fear from an eclipse. Period. Blog
Debunking myths of the lunar ecli...
What is a Lunar Eclipse? It is a natural phenomenon when the Moon moves into the Earth's shadow i.e  Earth comes between the Sun ...
Dr. Sunil Eshwar 30 September 2021

Blog
The Top 7 Coronavirus And Fertili...
The coronavirus pandemic has had a huge impact on the lifestyles of people throughout the world and dealing with COVID-19 has beco...
Dr. Sunil Eshwar 30 September 2021 Blog
Waiting for Baby Bird
Hi, My name is Neetha Sharma. I am planning to write this up with a motto to help others who are trying to conceive or the ones wh...
Dr. Sunil Eshwar 27 March 2021

Blog
Breastfed Infants Are Healthy Inf...
The Theme of the World Breastfeeding Week 2020 is “Support breastfeeding for a healthier planet”. In line with this theme, we need...
Dr. Sunil Eshwar 27 March 2021

Blog
The Top 7 Coronavirus And Fertili...
The coronavirus pandemic has had a huge impact on the lifestyles of people throughout the world and dealing with COVID-19 has beco...
Dr. Sunil Eshwar 27 March 2021 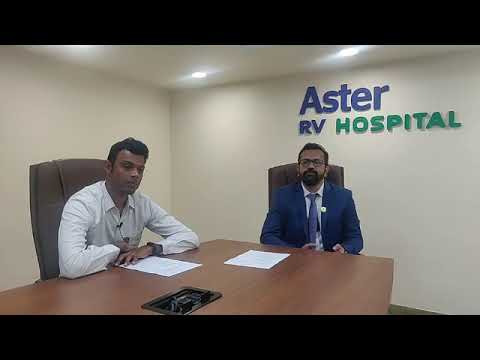 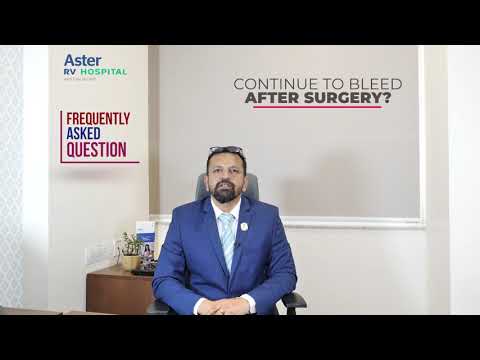 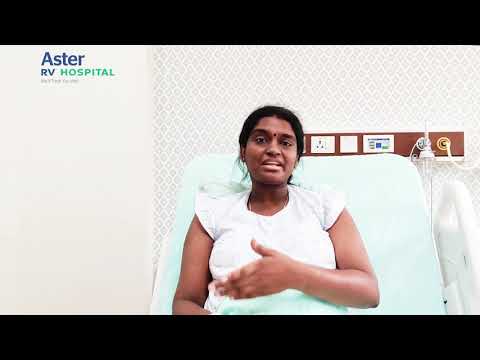 Blog
OBG Delivery during pandemic time...
Pregnancy is a joyous moment in every couple’s life. But due to the wake of this pandemic patients had to undergo stress and confu...
Dr. Sunil Eshwar 27 March 2021