The National Deworming Day on February 10, 2020, is an initiative of the Ministry of Health and Family Welfare, Government of India to make every child in the country worm free. This is one of the largest public health programs reaching a large number of children during a short period.

Eggs contaminate the soil and spread infection in several ways:-

STH( Soil-Transmitted Helminths )Infections can be prevented by:

The objective of National Deworming Day:

The objective of National Deworming Day is to deworm all preschool and school-age children (enrolled and non-enrolled) between the ages of 1-19 years through the platform of schools and Anganwadi Centers in order to improve their overall health, nutritional status, access to education and quality of life.

Assuming that all kids have worms in their intestine, a dose of the deworming medicine called Albendazole is given to all kids above 1 year of age on that day. No child below 6 years of age, and no child who has not taken tablets before should be asked to swallow tablets, it can become a serious choking hazard. Powder the tablet and give it to the child. If it's an older child, ask him/her to chew it. It's a Great Initiative! Please go ahead, but ensure the tablet doesn't become a choking hazard. 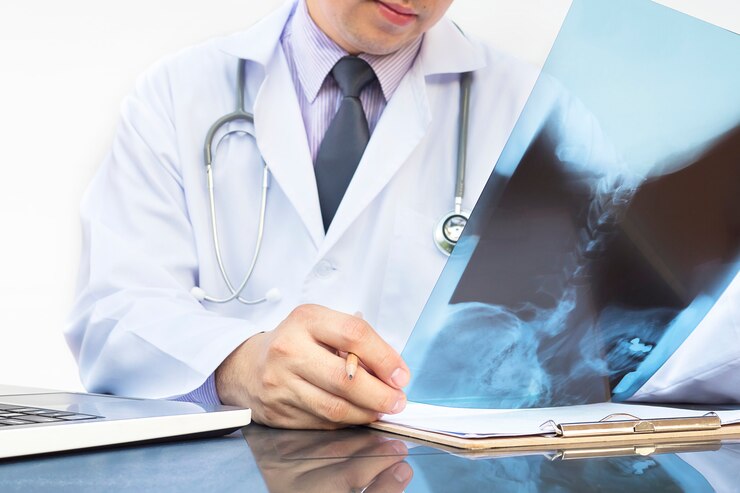 What Is Osteotomy ? Types, Complications & Procedu...

In Stroke Time is brain

Mental Health Care For All - Let's Make It A Reali... Surgery for over sweating Calcium build-up in the Aortic Valve 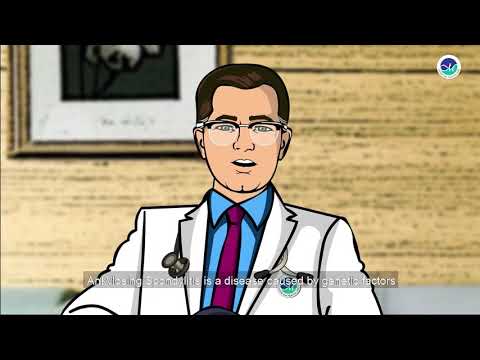 What is the effect of Ankylosing Spondylitis on th... 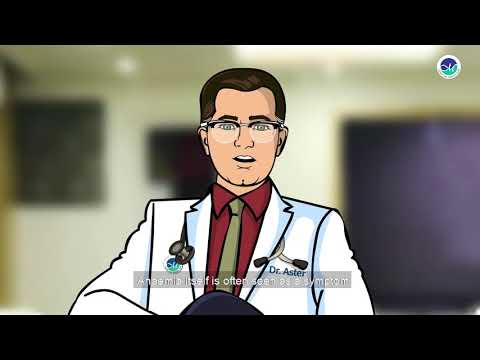 Why is Anemia more common amongst women? 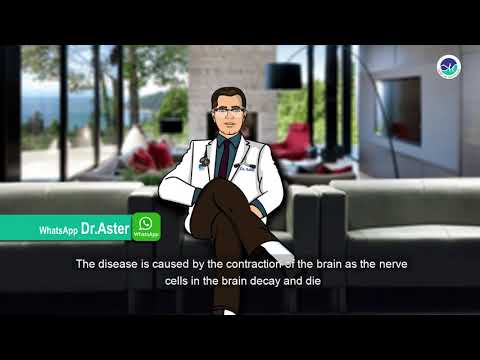 Symptoms and Treatment for Alzheimer's What can Alzheimer's do? All You Need To Know About Alzheimer's Allergy Tests - The Why and The How Should allergies be taken seriously? Attaining adolescents can be tricky Addicted? This is for you. 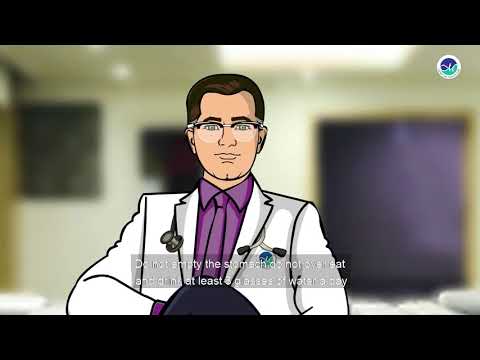 Can acidity be fatal for health? 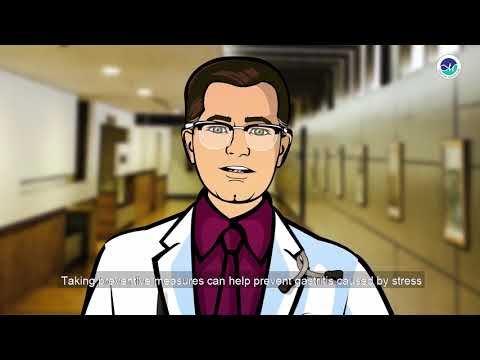 Don't be ignorant of gastritis. Can Acute Osteomyelitis be Treated? Is Abdominal Pain in Children Normal?

5 Dietary Tips for Moms To be