Monkeypox - All you need to know about it Monkeypox is a viral zoonosis, earlier considered endemic in parts of Central Africa which is now rapidly spreading in different parts of the world. So far less than 10 cases have been confirmed in Kerala & Delhi.

It is an extremely infectious viral infection, spreading through close personal contact (mainly sexual contact, direct contact with infectious fluids, or even respiratory droplets) from infected individuals.
Although the main individuals at risk were reported to be gay men, it has been reported so far in heterosexual men and women as well.

Another interesting finding is it is mostly affecting middle age and younger individuals, probably since they are more sexually active and also more at risk due to not receiving small pox vaccine which was discontinued after its eradication in 1980.

Incubation period ranges from 9-21 days. Clinically, patient may initially experience constitutional symptoms like fever, lethargy, myalgia and mild URTI symptoms like sore throat before skin signs become evident. The clinical presentation is similar to smallpox with a cluster of vesicles/pustules with surrounding erythema mainly involving but not limited to anogenital region and surrounding regions of the trunk and limbs.

It may last for several weeks before self- resolution. Diagnosis can be confirmed by viral isolation from swabs obtained from infected skin lesions. Management is mostly symptomatic , with main emphasis in preventing spread by contact tracing and isolation.

An anti viral found to be effective, named Tecovirimat is reserved only for very severe cases.
Vaccine against monkeypox is available, awaiting further instructions from local health organizations regarding its use as a post exposure or preventive to individuals at high risk (close contacts of proven cases). 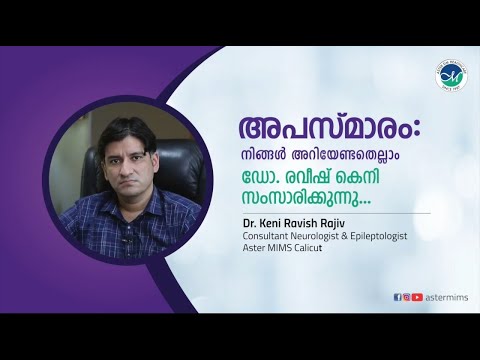