Cervical Health - Know all about it. 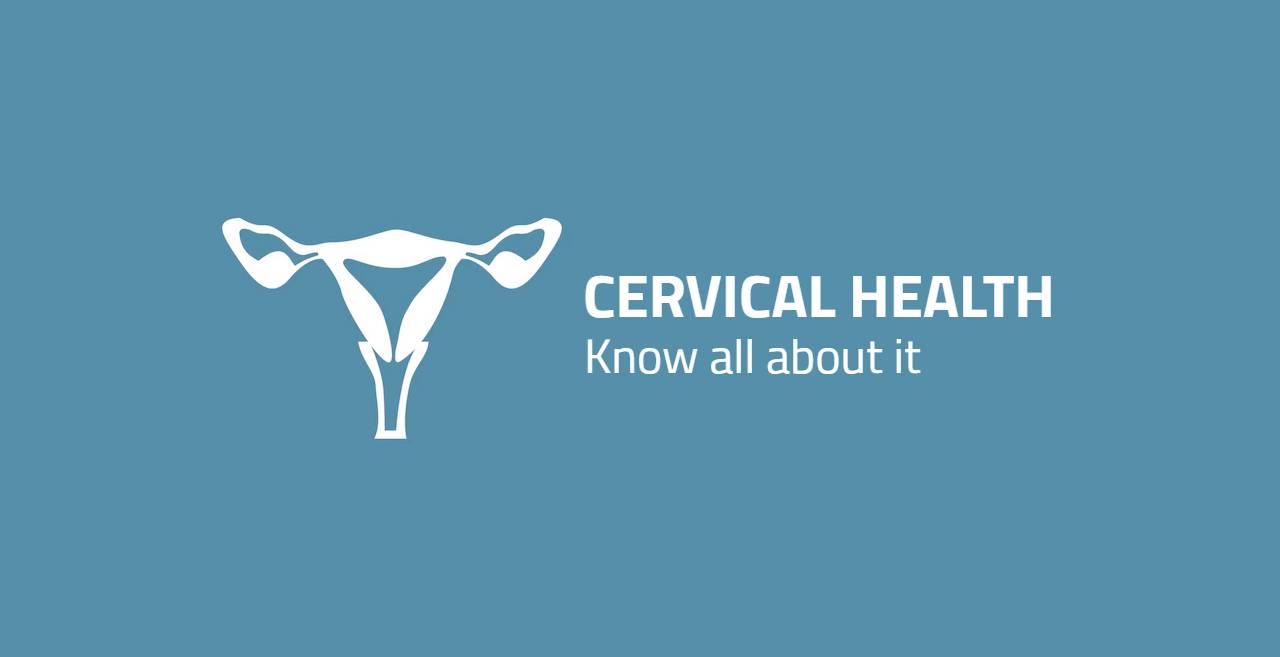 What is cervical health and why is it necessary?

Recent studies shows that screening of cervical cancer reduces the disease incidence and disease mortality by 50% .Cervical Cancers can be prevented at the earliest by detecting the presence of HPV .Regular population based Screening is done using Pap smear cytology and it is accepted as the international screening Programmed .PAP smear screening helps in detecting the pre-cancerous stages such as Low grade intraepithelial neoplasia, High grade Squamous intra-epithelial neoplasia prevents from Cervical Cancer.

Cervical cancer usually takes many years to develop into invasive disease and the mortality rate is low when it is detected in early stages. With the discovery of HPV infections and prophylactic vaccinations it is now possible to prevent cervical cancer in much earlier stages.

Regular testing - ACOG recommends all women at the least age of 21 should start with cervical cancer screening (even if they aren’t sexually active), if age is less than 30yrs then likely to be tested for cervical cancer every alternative year, if aged more than 30yrs with 3 normal consecutive pap smear reports then testing every 3 yrs is recommended,If age is above 65yrs No further pap smear testing is required when there is more than 3 consecutive normal pap smear or 2 and more consecutive negative HPV tests and PAP tests in last 10yrs with the most recent pap occurring within the last 5yrs, or women who have had hysterectomies for benign disease.

It is a cervical screening test which collects cells from the surface of cervix and looks for any abnormalities. Pap smear can also detect the earlier stages of cervical cancer. A speculum is inserted into the vagina to visualize the cervix. Then a brush is inserted into the vagina to collect cells from the cervix, cells from inside the cervix(endocervix) and outside the cervix(ectocervix) is taken on the slides and checked under the microscope. Any abnormal PAP smear findings require Colposcopy with directed biopsy.

There are few high-risk conditions which require more often screening which includes- women who are sexually active at a younger age (less than 16yrs old), women with multiple sexual partners, having one partner who is considered as high risk (HPV infected/STI), alcohol and smoking habits, weakened immunity power, low socio economical status, long term use of OCP’s